Obesity Vaccine May Soon Be An Option for Bariatric Patients 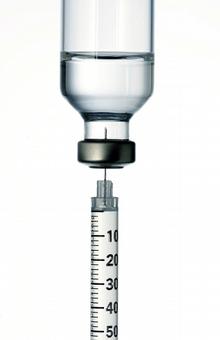 A vaccine is currently being developed for a condition that many may find surprising. This vaccine is the first of what are likely to be many such treatments designed at eliminating and preventing the storage of excess fat within the body, according to the Weight Loss Surgery Channel.

Presented in the Journal of Animal Science and Biotechnology, a study was recently completed exploring the effects of two vaccine prototypes on mice fed a high fat diet. The study showed fast and consistent weight loss, which did not diminish over time.

Vaccination for Obesity May Complement Bariatric Surgeries Such as Lap-Band

The research, which was conducted by Braasch Biotech, LLC, worked with a group of mice that were being fed a high-fat diet. Two different vaccinations, JH17 and JH18, which contained the same active vaccine element with different supportive additives, were administered to the mice.

In just four days, the mice in both groups had lost 10% of their body fat. This result remained constant after three weeks, when a booster injection was administered.

This vaccine was believed to work due to the suppression of somatostatin hormone. It was not believe to affect growth hormone or insulin levels. This is a significant benefit, as side effects of other treatments, such as the administration of human growth hormone, have posed significant risks, making this a potentially viable treatment option.

Further research is required to determine the interactions between this vaccination treatment and other bariatric treatments, including bariatric surgery such as Lap-Band or gastric bypass.

According to Keith Haffer, who works for the Braasch Biotech, “This study demonstrates the possibility of treating obesity with vaccination. Although further studies are necessary to discover the long-term implications of these vaccines, treatment of human obesity with vaccination would provide physicians with a[n] … option against the weight epidemic.”

Most Diet Supplements are Ineffective for Weight Loss, and Some May Even Be Dangerous 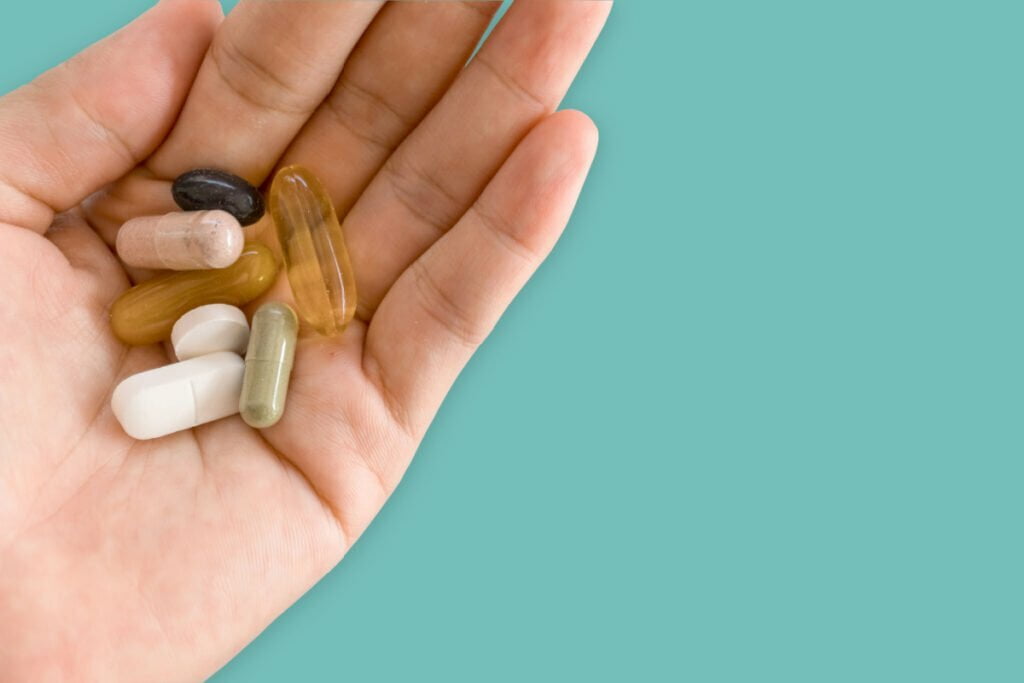 Most Diet Supplements are Ineffective for Weight Loss, and Some May Even Be Dangerous
See All