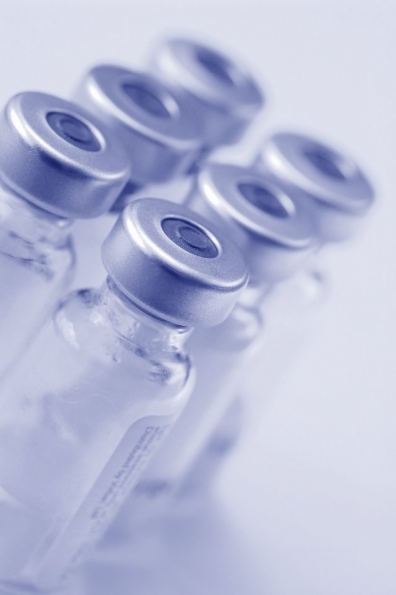 According to a recent New York Daily News story, treatment with bariatric procedures such as Lap Band surgery may provide a reversal or cure of type 2 diabetes. Doctors report that it should be recommended more quickly in the treatment process rather than as a backup or last resort.

The two recently released studies, published in the New England Journal of Medicine and at an American College of Cardiology conference, report that surgery has a much better effect then medications alone. Some patients involved in the study were able to quit taking their insulin medications within three days of their bariatric surgery.

Lap Band Procedure May Help Millions of Patients with “Diabesity,” or Diabetes Caused by Obesity

Type 2 diabetes brought on by obesity is often referred to as “diabesity.” The studies found that not only did diabetes and obesity improve following the procedures, but cholesterol and other heart risk factors benefited as well.

With over a third of Americans qualifying as obese, and eight percent of Americans suffering from diabetes, 5-10 million Americans have both conditions and may be able to benefit from this type of procedure.

According to Dr. Francesco Rubino, one of the doctors involved in the studies, these weight loss surgeries have “proven to be a very appropriate and excellent treatment for diabetes. The most proper name for the surgery would be diabetes surgery.”

The report also featured a number of success stories, involving patients who had suffered from both conditions, undergone surgery as part of the clinical studies, and were now very open in their praise of the results.

One patient, Jon Diat, said, “I literally lost 70 pounds in the first three months. I was off insulin within less than 72 hours of surgery. I am in complete, total remission of diabetes. My blood sugars are normal. I look at this as a second chance at life.” 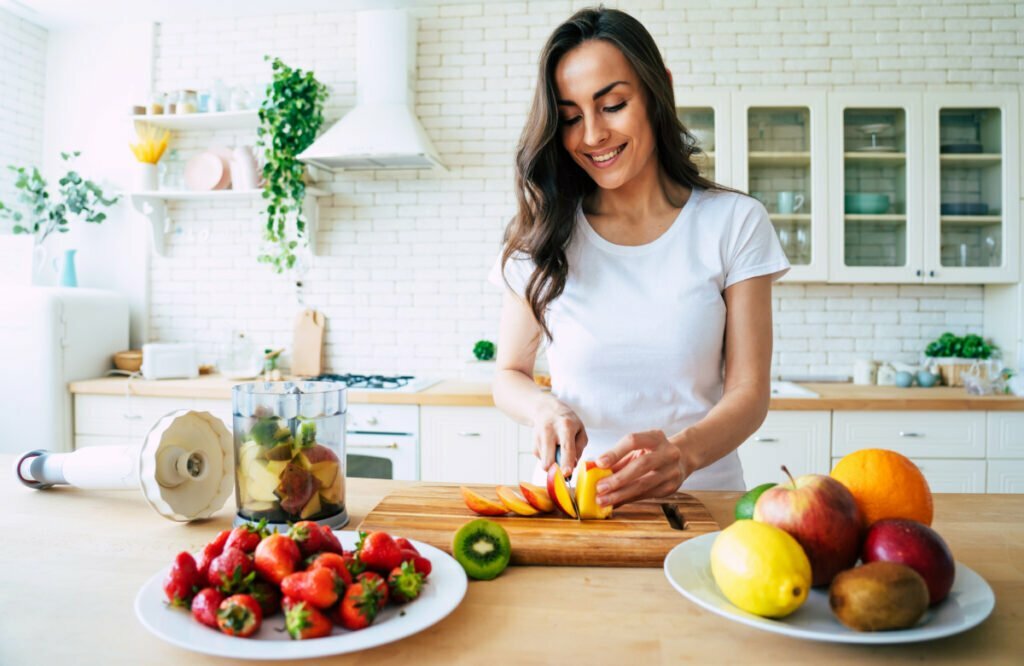