After losing over 150 pounds following a previous gastric bypass surgery in 1999, Carnie Wilson had a Lap-Band procedure done in January and has lost 30 pounds since the surgery, this Huffington Post article reports.

Wilson stated that she wanted the second surgery to get her back on the right path after being unable to lose the 60+ pounds she gained during her most recent pregnancy. In her words, “having children derailed me a bit.”

Weighing over 300 pounds in prior to her gastric bypass in 1999, Wilson had a phenomenally successful outcome, losing over 150 pounds in the following years. She told USA Today that, “The surgery is a tool to assist in helping you get back your health, but you have to participate in your wellness by really being aware of what you eat.”

Since the successful results of the surgery, Wilson has had two children and continued working a successful and active career in the music business. She will soon be releasing a new album with Wilson Phillips. She will also be featured in a new reality show entitled “Wilson Phillips: Still Holding On.” These upcoming releases and the growth of her children out of infancy all contributed to her desire to undergo the Lap-Band procedure.

In Wilson’s words, “I’ve really struggled since I’ve become sober. How do I balance that? How can I relax and not overeat? Because I have a lot of pressure in my life. I’m a working mother … You try to pay the bills, you try to keep your life going and there’s pressure.”

She decided to keep her January 18th surgery a secret until recently to avoid additional pressure and attention, and allow her to focus on her weight and her family. She has already lost 30 pounds in just the two months since the procedure.

Is Weight Stigma Keeping You Away from the Doctor? What You Can Do to Get the Care You Need. 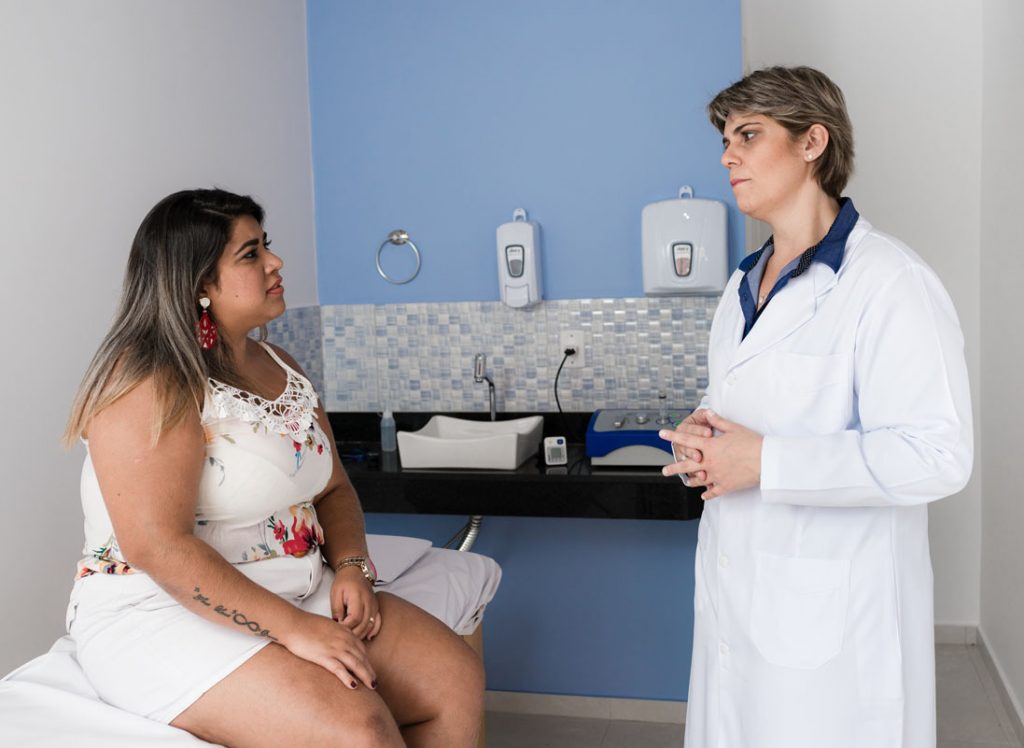 Is Weight Stigma Keeping You Away from the Doctor? What You Can Do to Get the Care You Need.
See All