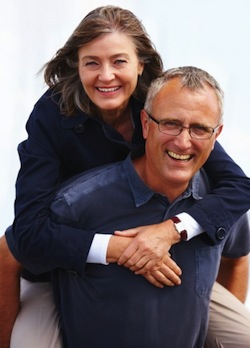 A recently released Medscape article in Medscape Pharmacists shows that a recent change in the definition of diabetes remission will impact the stated effectiveness of various bariatric surgeries. This leads medical experts to conclude that bariatric surgeries such as gastric bypass and Lap-Band may be best viewed as management tools rather than diabetes cures.

The study was originally released through the British Journal of Surgery, and featured Dr. Dimitrios Pournaras among others. The study drew from over 209 type 2 diabetes patients who had experienced bariatric surgical procedures. Statistics were reanalyzed to reflect new remission guidelines from the American Diabetes Association (ADA).

The new ADA diabetes remission standards require lower hemoglobin A1c levels and fasting glucose levels then previously established. They are tested fully one year after surgery with no diabetes medication. This lowered the percentages of bariatric surgical patients who achieved remission following surgery, including:

The doctors who wrote the study believe that this information is crucial to setting “realistic expectations among patients, clinicians, and policy-makers” regarding the use of bariatric surgery. This view places the primary value of bariatric surgery in glycemic control rather than complete remission.

According to the authors, “The findings of this study emphasize the need for intensive follow-up of patients with type II diabetes following bariatric surgery, in order to review pharmacological treatment, monitor for complications of diabetes, and ensure that adequate glycemic control is achieved.”