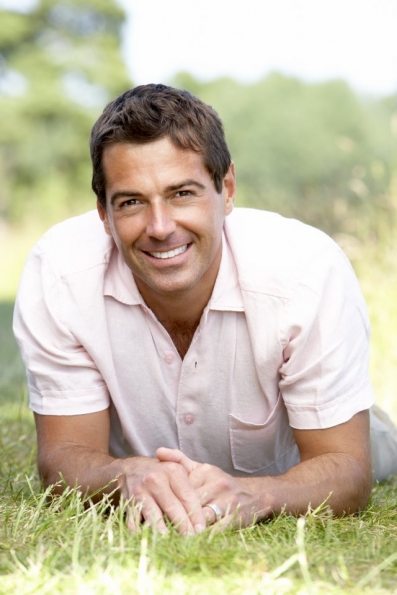 A new Medscape article from Therapeutic Advances in Gastroenterology states that there is an imbalance in the US between the high number of patients suffering from obesity and the low but growing number of patients choosing to have bariatric sugery. According to the report, advances in the procedure will make it more accessible to patients, increasing the number that chooses surgery.

Advances in endoscopic surgery, which involves the use of very small incisions and results in much less downtime than traditional surgery, may help boost the numbers of people who choose bariatric surgery to deal with their weight conditions. These surgical techniques continue to advance in effectiveness, minimal invasiveness, and resultant downtime.

The writers of this report, Christopher C. Thompson and Barham K. Abu Dayyeh, believe that the current advances in endoscopic procedures may mean that bariatric surgery becomes much more common for the large percentage of the population that suffers from only moderate obesity.  The smaller percentage that suffers from extreme obesity is currently much more likely to pursue surgical intervention. The authors of the study believe that “this mismatch is fueled by high surgical costs, morbidity and mortality associated with surgical interventions.”

In reference to the latest endoscopic technologies, the authors believe that “these features may allow endoscopic procedures to be applied to the larger segment of the population with moderate obesity.”