In a bold new move toward fighting obesity in Australia, the Chief Minister of Canberra has announced that part of a new obesity plan will cover government-sponsored Lap Band procedures, according to a recent article in the Canberra Times. This is a significant departure from the standard government-sponsored healthcare plans, which typically do not cover bariatric procedures such as the Lap Band.

Canberra’s Chief Minister Katy Gallagher is serious about fighting obesity in her city, which is the capital of Australia. She intends to commit more than $5.6 million (AU) over the next four years to improve the health of the capital’s residents on a wide variety of fronts, including schools, public health initiatives, weight loss clinics and government-sponsored weight surgery.

According to the Chief Minister, ”We know that carrying too much weight places individuals at risk of heart disease, diabetes, high blood pressure and musculoskeletal disease. Obesity also increases the risk of some common cancers such as colon and breast cancer, and increases the rate of asthma in overweight children.”

The radical plan will pull sugar-filled drinks from Canberra’s schools, ban fast food restaurants from operating in public hospitals and health centers, and provide funds for treating obesity in a variety of ways.

$3.7 million will be allocated for treating those struggling with obesity, including services such as clinics and training in subjects such as health, diet and lifestyle choices. And additional $1.3 million will be set aside for patients in need of “surgical intervention” when the other methods have not proven to be successful.

”The latest research shows that diseases such as diabetes can be eliminated in many people simply by losing weight,” says the Chief Minister. “Simply by dropping some kilos, patients can experience improved heart function, longer life expectancy and improved capacity for work and recreation. Reducing obesity will be good for individuals, good for families, good for our community and good for the broader economy.”

Get in Your Rainbow of Veggies with These 30+ Dinners 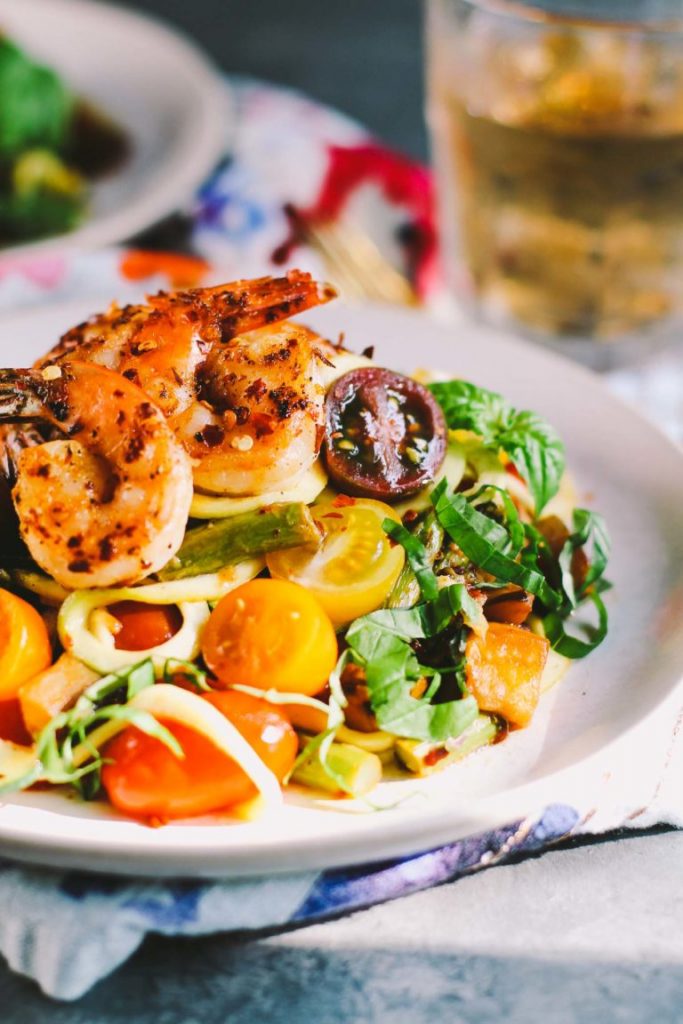