An interesting new study by the University of Helsinki has found that small genetic differences can affect a body’s ability to utilize energy from various nutrients. This suggests that personalized nutritional planning based on an individual’s genetic data could be used to promote improved health.

In this international study, researchers from Australia, Denmark and Finland investigated how individuals of the same population differ in their ability to survive on various diets.

Carbohydrates, proteins & fats are essential nutrients to all animals. Yet dietary variation between individuals can vary dramatically—down to a genetic level.

The researchers referenced a genetic panel consisting of roughly 200 closely-related fruit fly strains. The flies were fed six different diets containing high concentrations of protein, sugar, starch, coconut oil or lard, or a combination of sugar and lard. The fruit fly strains all had their genomes fully mapped, which made it possible for the researchers to link the differences seen in the experiments to a specific genetic variation.

The study found that minor genetic differences affected the flies’ ability to utilize the energy of various nutrients they consumed.

“Unexpectedly we found that the fruit fly strains differed considerably, for example, in their ability to survive on a high-sugar diet. What makes this particularly surprising is the fact that the food consumed by fruit flies in nature contains a lot of sugars,” says Essi Havula, currently a postdoctoral researcher at the University of Helsinki and the lead author of the study.

The study found that minor genetic differences affected the fruit flies’ ability to utilize the energy of various nutrients they consumed.

When analyzing the genetics, the researchers identified a number of genes that contributed to the fruit flies’ ability to tolerate sugar. Most of these genes are also found in humans and have been suggested in previous genome-wide association studies as playing a role in obesity and type 2 diabetes.

In the study, the researchers also demonstrated that the JNK pathway, one of the most important stress-signaling pathways, regulated sugar metabolism and storage-fat synthesis in the case of high-sugar diets.

According to the researchers, most of the findings can likely be applied to humans as well, although further research is certainly needed. Havula believes the study provides firm evidence that the same dietary recommendations will not necessarily suit everyone.

We know health begins from the inside out, and varies greatly from person to person—which is why our expert weight loss surgical staff specializes in personalized treatment plans to help patients just like you increase confidence and establish healthy, lifelong habits. If you’re concerned about your weight and want to try a solution that works, contact us online or call (909) 579-3111 to schedule your personalized weight loss consultation today. 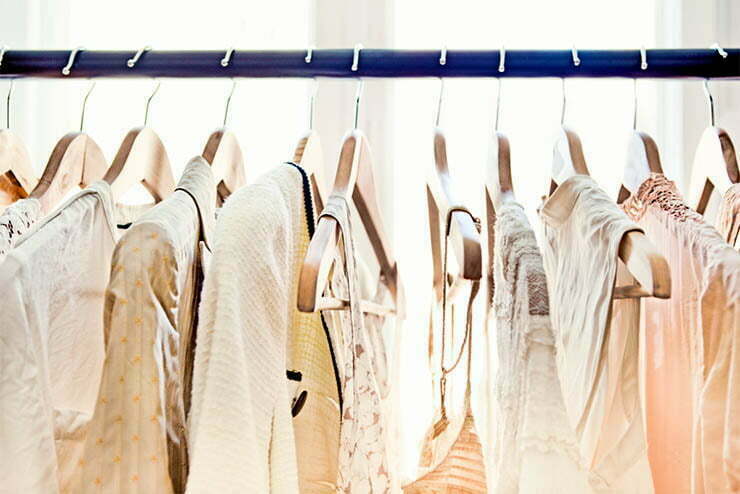