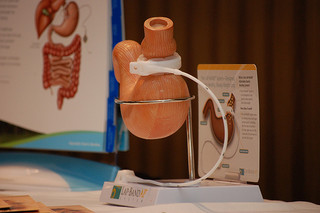 Many studies are now showing evidence that significant weight loss through bariatric surgeries such as Lap Band may contribute to improved sexual health. This may involve an increased libido, lessening of erectile dysfunction, and improved self-image, which can have a wide-spread impact on sexual health.

This research is being pursued on two main fronts, with studies being focused on the sexual health of those who are obese, and the changes in sexual health for those following significant weight loss. As bariatric surgery procedures such as Lap Band continue to gain popularity, and obesity levels continue to rise, this research will likely continue to receive attention on both fronts.

One Australian study, discussed here on MedPage Today, shows that obese men suffering from type two diabetes experienced improved sexual health across the board following weight loss. The study was conducted among 31 men, who were studied for one year following the onset of their weight loss.

These men, who were reducing their weight simply through reduced calorie intake, lost an average of 5-10% of their body weight over eight weeks. Even this relatively moderate weight loss over a short period was enough for them to note significant improvement of sexual health during that period. They reported increased sexual desire, improved erectile function and a number of other health improvements. These benefits were found to increase or at least be sustained over the following year, depending on weight fluctuation.

According to one study author: “We conclude that rapid diet-induced weight loss improves sexual, urinary, and endothelial function, and reduces systemic inflammation, in a population comprised exclusively of obese diabetic men.”

Other studies have shown that these benefits may be substantially increased for those who lose even more weight, a common occurrence for those who choose a Lap Band procedure, with success stories including those who achieve 10-50% weight loss. 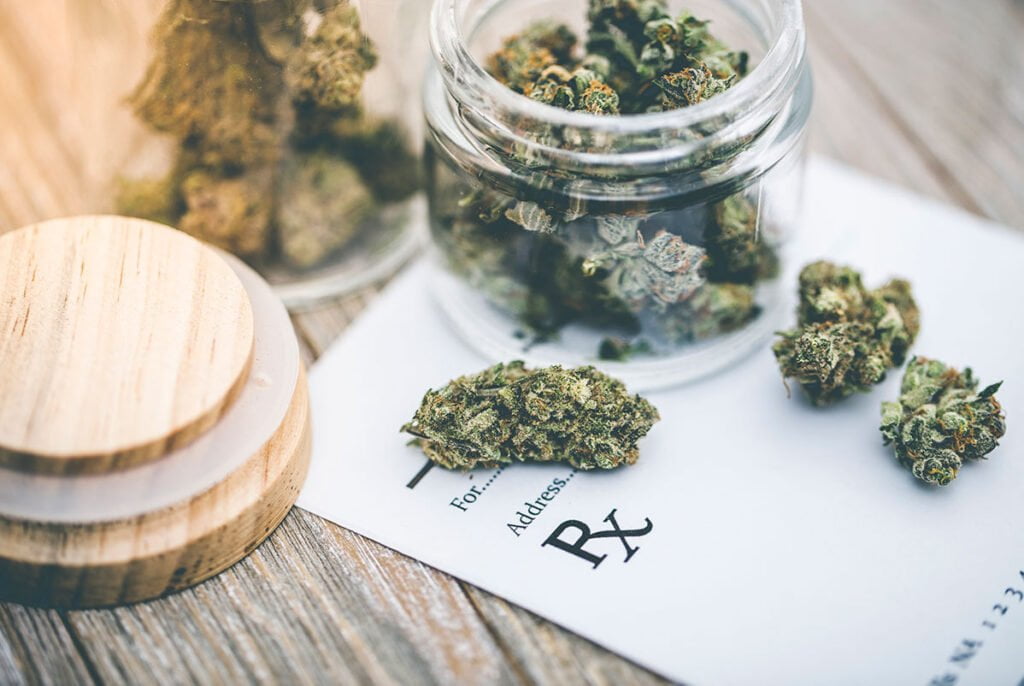