Performed an average of a decade after initial facelift surgery, a “secondary” facelift can achieve similarly lasting results with a low complication rate, according to a paper in the March issue of Plastic and Reconstructive Surgery®, the official medical journal of the American Society of Plastic Surgeons (ASPS).

ASPS Member Surgeon Dr. Rod J. Rohrich and colleagues of University of Southwestern Medical Center, Dallas, report their 20-year experience with secondary facelift surgery, or “rhytidectomy.” The researchers conclude that, with attention to some key surgical principles, “Secondary rhytidectomy is a safe and effective procedure for continued surgical facial rejuvenation in the aging patient.”

From 1990 through 2010, Dr. Rohrich performed more than 800 facelift operations. Sixty of those were secondary facelifts-repeat procedures to treat recurrent signs of facial aging. The new study reviewed this experience to gain insights into the technique, outcomes and longevity of the results of secondary facelifts. (The analysis excluded patients undergoing minor “revisions” after facelift surgery.)

The experience included 57 women and three men undergoing secondary rhytidectomy. The patients averaged 51 years of age at the time of their initial facelift and 60 years at their secondary facelift. Thus for these patients, the results of the initial facelift lasted an average of nine years.

Of the 60 patients undergoing a second facelift, 10 later underwent a third facelift procedure. The time between the second and third procedures was 7.5 years-suggesting that the results of the secondary facelift lasted about as long as those of the initial procedure.

An increasing number of patients have undergone second or even third facelifts in recent years. “With an ever-growing middle-aged population and an overall interest in facial rejuvenation at an earlier age, there has been a substantial increase in patients undergoing secondary rhytidectomy,” according to Dr. Rohrich and colleagues.

While their experience suggests good results, researchers emphasize that secondary facelift procedures may require some unique surgical techniques. Dr. Rohrich and colleagues outline some important principles for plastic surgeons to follow in planning and carrying out secondary facelifts. They write, “Adherence to the five R’s of secondary rhytidectomy (resect, release, reshape, refill and redrape) will enable the plastic surgeon to safely restore youth and correct stigmata of primary facelift.”

The article includes brief descriptions of individual cases illustrating the authors’ approach to some of the unique challenges of secondary rhytidectomy-reflecting not only the effects of continued aging, but also some “stigmata” of the initial facelift. Dr. Rohrich and colleagues conclude, “Use of five ‘R’s’ described in this article…will help patients return to a natural and youthful look of beauty, even a second time.” 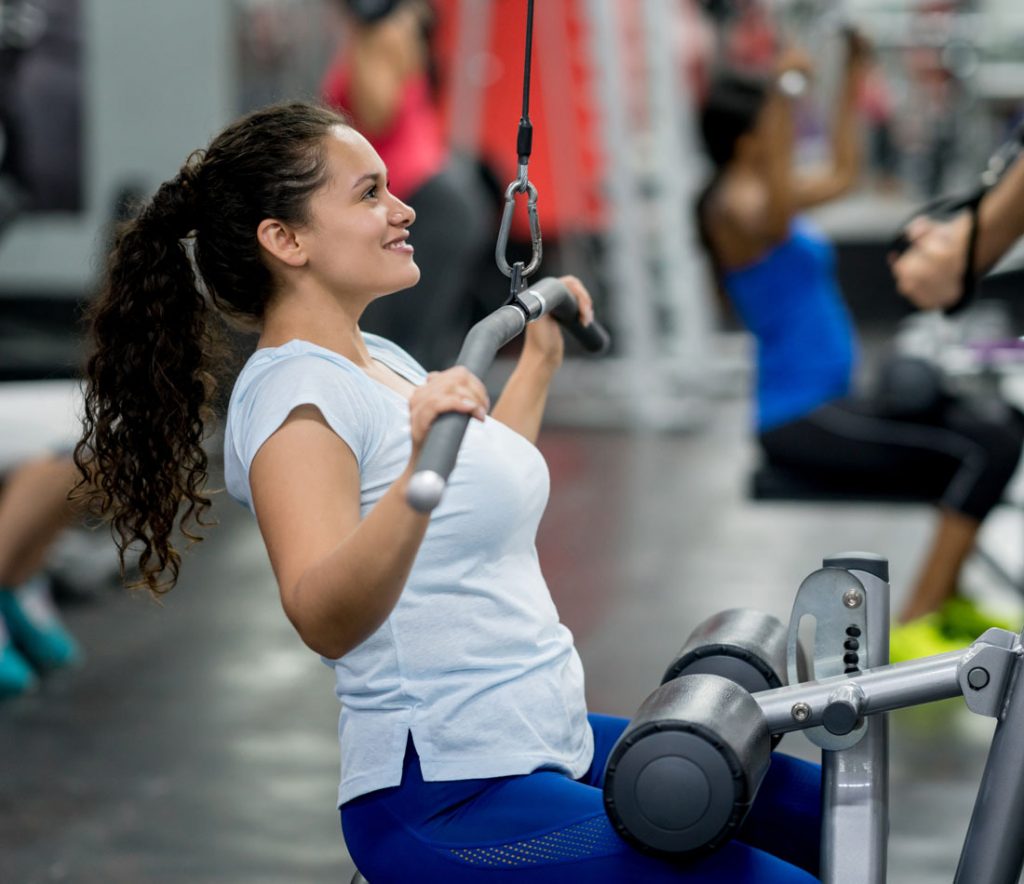 Surprising Fitness Facts from a Personal Trainer
See All