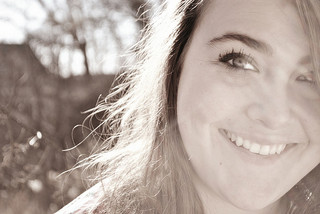 More and more young adults are finding successful results with Lap Band procedures, according to a recent New York Times article. Though patients for bariatric surgery have traditionally been older and their bodies fully developed, younger patients have been shown to have a high success rate and an excellent response to surgery.

One of the biggest advantages for younger patients considering a Lap Band procedures is the flexibility. Not only is it adjustable, to provide more or less restriction as needed, it is reversible, something that is much more complicated with other bariatric surgeries. This is particularly important for young patients, who have a long life ahead of them, and may wish to live it without any eating restriction once they have reached their goal weight and adopted new behaviors.

This flexibility is also crucial for women hoping to get pregnant in the future. For these situations the band may be decompressed and then, according to Dr. Sherwinter, a bariatric surgeon who was quoted in the Times article, “basically you’re a normal pregnant woman, eating your pickles and ice cream.”

Gastric banding procedures, of which Lap Band is the most famous, make up 39% of all bariatric surgeries. They are increasing in popularity as the procedures become more effective, safer, and have better results. Some of these improvements have come as a result of the use of new techniques, such as laproscopic surgery, which allows the insertion of the device using a few tiny incisions rather than one large incision.