Those trying to lose weight by purchasing Sketchers’ “Shape-Ups” and other fitness shoes were recently awarded $40 million in refunds due to unfounded claims that these shoes caused weight loss and increased muscle tone.

The class action lawsuit, which was heard by Judge Thomas B. Russell in Louisville, Kentucky, was settled out of court between the half million customers who were plaintiffs and Sketchers USA Inc, who served as the defendants. Sketchers stated that they settled the lawsuit in order to avoid a lengthy legal process.

As a result of the settlement, each plaintiff who wishes to get a refund may be eligible for $40-84, depending on the type of shoes purchased. A website has been set up here for consumers wishing to apply for this refund. This story was documented by NBC Los Angeles in a recent article.

This lawsuit represents a consolidation of more than 70 individual lawsuits from unsatisfied customers around the country. These lawsuits initially sprang from an advertising campaign featuring Kim Kardashian and Brook Burke. These ads claimed that the shoes would strengthen muscles in the stomach, leg and buttocks, and enhance overall weight loss. This is due to a rocker bottom on the shoe that increases instability, forcing the wearer to “use more energy with every step,” while ideally remaining comfortable.

Unfortunately for consumers and the company, these claims were never substantiated effectively, and as a result, a suit was brought against Sketchers with the Federal Trade Commission in 2012. After losing this suit, Sketchers was forbidden from running these ads with unproven claims.

Though exercise remains one of the main ways to enhance weight loss, these events reinforce the belief held by many medical providers that there are few shortcuts in the journey of weight loss. Treatments that have been proven to be effective, such as bariatric surgeries like the Lap-Band, still involve long-term weight loss through proper nutrition and exercise. However, the ease of dieting may be controlled through the use of the Lap-Band device.

Is Testosterone Therapy an Effective Alternative to Weight Loss Surgery? 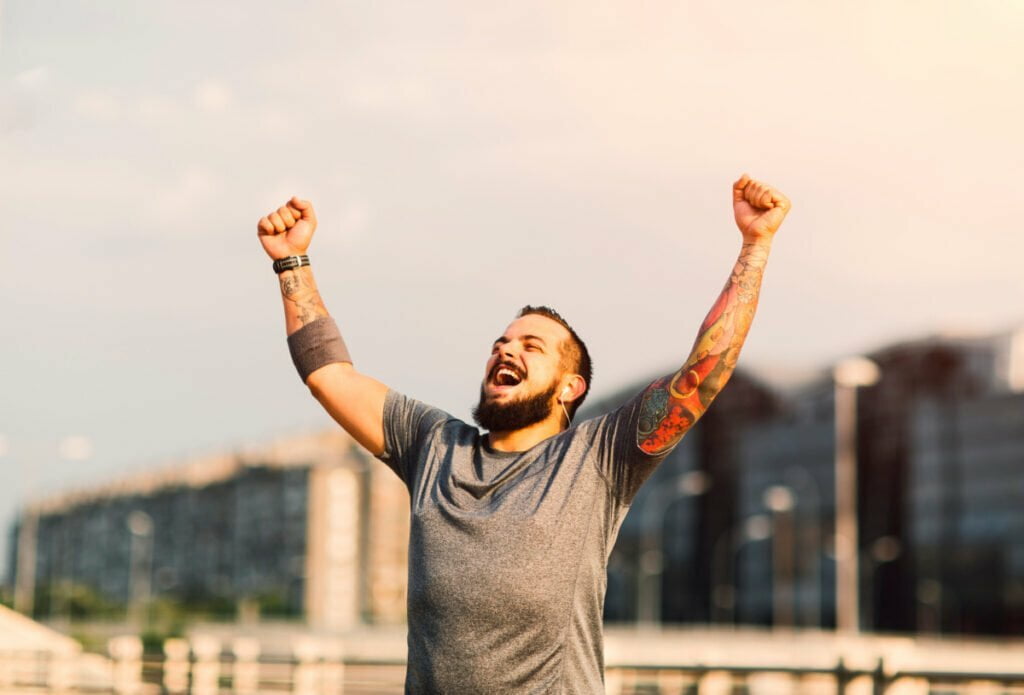 Is Testosterone Therapy an Effective Alternative to Weight Loss Surgery?
See All